Ireplaced the green thing and it smoked, Any ideas? 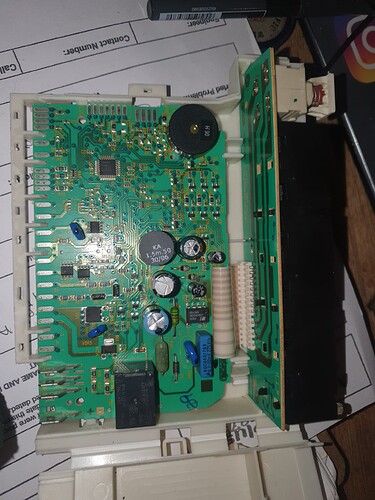 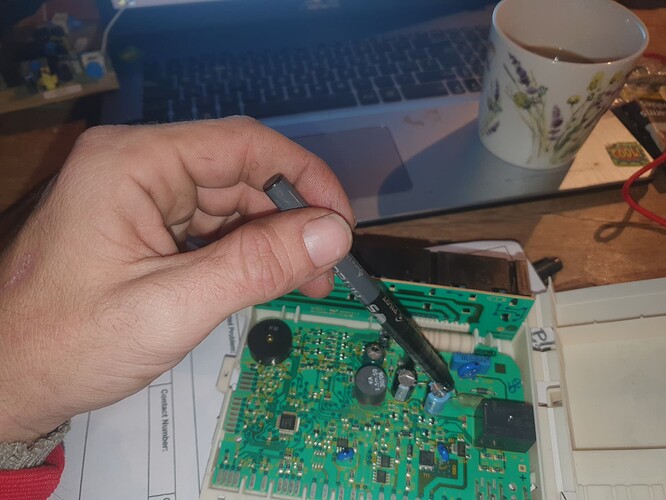 The part is labeled R45, so it’s a medium wattage resistor.

The only time medium wattage resistors fail in a system that previously worked is because one or more other components have failed resulting in too much power through the resistor.

To repair the system will likely require the schematic diagram so somebody can identify which of the other components are the likely cause of the system failure.